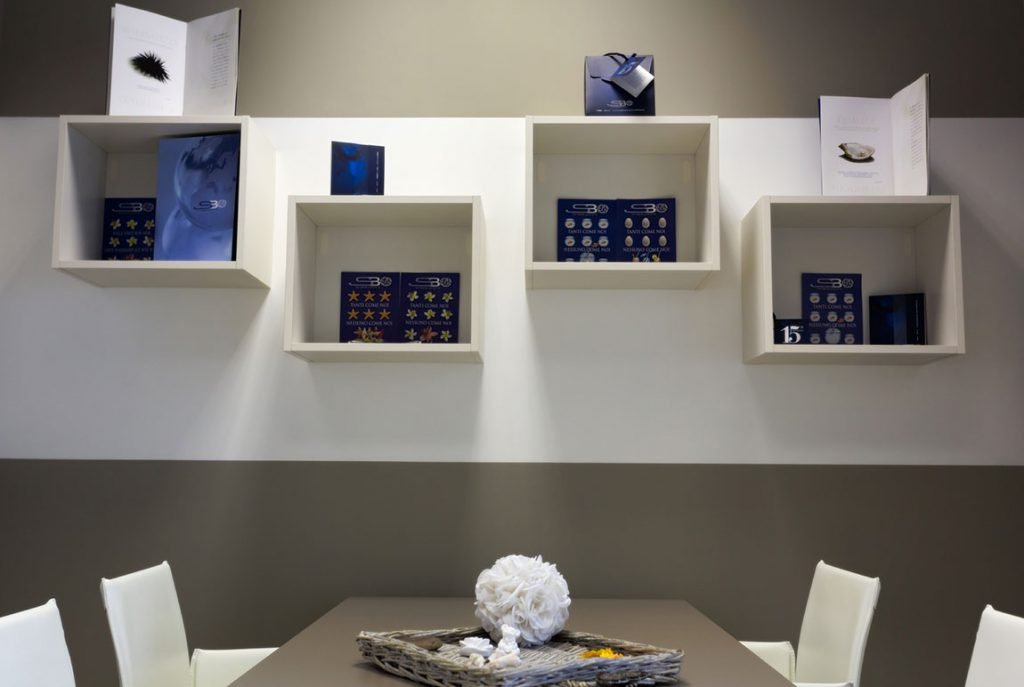 It was written in the stars and it was always bound to happen… It was what you might call “destiny”.
Silvia Boschiero has always loved languages and exploring other cultures. After completing her higher education abroad and gaining a number of years of professional experience, she decided to pursue her dreams by launching her own business on 1st April 1997. Initially based in the suburbs of Schio near Vicenza, in 2000 the company moved to its current offices in the middle of the Schio industrial estate.

Many people underestimate the intricacies of translation and see it as a simple, straightforward affair, but Silvia Boschiero srealized right from the very start that it is a complex field that requires great expertise, diligence and above all enduring quality. With this is mind, in 2001 SB Traduzioni began the quality certification process. It successfully completed the procedure in 2002, making it one of the first translation centres in Veneto and Italy as a whole to be awarded certification of this kind.
The first logo was created to make the company stand out and ensure that it was recognizable and unique. The circle represents not only the world but also the concept of completeness. It was chosen to underline that we provide all-round, comprehensive services on a global scale.

As the business developed and we gained more experience, the whole team at SB Traduzioni were keen to change our image so that we could see and present ourselves in a new light. The logo became more elaborate. The world is an inherent part of our company and our history, so we kept it and gave it a new look. In 2003, the new logo appeared on the first folders that we had printed for use when delivering documents to clients.

Over the years, Silvia Boschiero has taken part in a number of philanthropic activities. The sudden, unexpected death of our beloved client Luigi Dalla Vecchia in 2006 really made Silvia Boschiero appreciate how important it is to make the most of every second and every situation. Consequently, in accordance with Mr Dalla Vecchia’s wishes, in 2007 she played an active part in the establishment of two foundations of which she is still a member today: the Emanuela, Luigi e Maria Dalla Vecchia Foundation in Italy, which carries out research and provides treatment for eating disorders, and the Stiftung Depressionsforschung Foundation in Germany, which carries out research and provides treatment for depression.

In 2008, softer forms were given not only to the letters in the logo but also to the ever-present image of the world, which was now more stylized but still constantly moving, just like SB Traduzioni! As the company continued growing, it began to use SAP Business One management software to keep all of the production processes under control, with a constant focus on quality at all times.

In 2015, the founding year of SB Traduzioni was added to the logo to underline how much experience it has built up since 1997.
In order to turn this experience to account and highlight the ongoing development of SB Traduzioni in an increasingly globalized and demanding world, in 2015 we started the certification process for UNI EN 15038:2006, which has now been replaced by UNI EN ISO 17100:2017.

SB Traduzioni has numerous loyal clients in Italy and further afield. From market leaders to SMEs, they are all grateful to have found the ideal partner in SB Traduzioni and its team of over 400 experts all over the world.

The story goes on…